Many hunters dream of a big game hunt. Guides can make that dream a reality in Alberta.

Dillon is a Mountain Lion guide. Assisted by an outfitting company, he guides hunters on their quest to capture a big cat.

Cougars, also known as Mountain Lions, are present from Western Canada all the way to southern South America. The International Union for Conservation of Nature (IUCN) has deemed cougars conservation status under “least concern”. Alberta is divided into 32 Cougar Management Areas (CMA’s) where a specified quota of cougars can be hunted; some CMA’s only allow 1 male and 1 female per season. Once the quota is reached, hunting in that area is closed for the season. Albertan residents must apply for a licence, and can hunt on their own. Non residents must apply for a licence, but must hunt with an outfitter.

Dillon guides many non residents from America, but also has clients from Europe and Australia. They begin by tracking cougars in Western Alberta, mainly in the foothills and mountains. The target is mature male cougars, also called Toms. A hunt can last between 1 and 10 days, depending on weather conditions, how rugged the land is and lion density.

In Alberta, 99% of a cougars diet is ungulates, such as deer and elk, as they feed only on meat to survive. Cougar populations are managed to protect the ungulate population as well.

Once a cougar trail is found, Treeing Walker Coonhounds are used to “tree” the cat. These Coonhounds are bred to hunt and are tireless in their pursuit. Usually Dillon uses a pack of 3 to 6 dogs on a hunt. A cougar will naturally tree itself.

A treed cat is then killed. A cougar can be bowhunted or shot. The client then takes the cat home, where it’s full mounted for display. 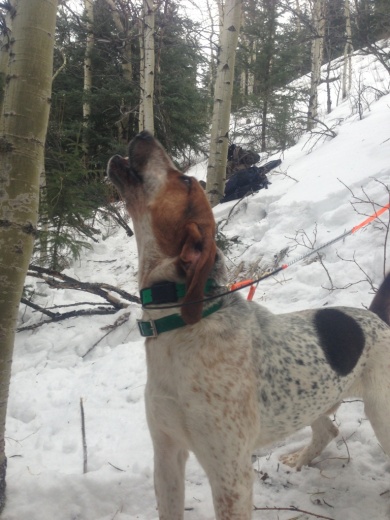 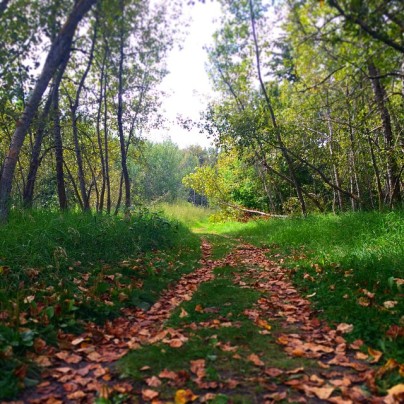 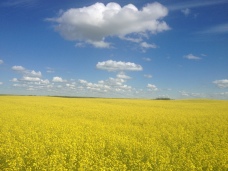 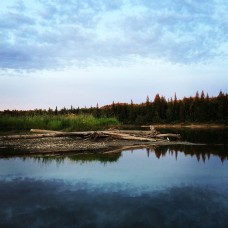 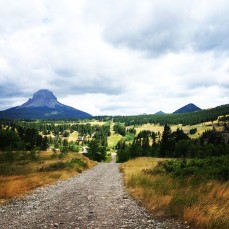 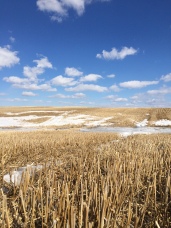 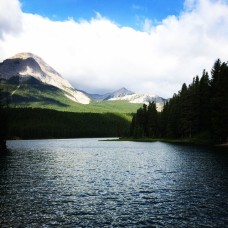 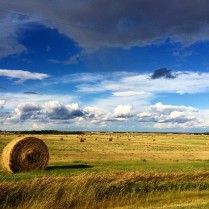 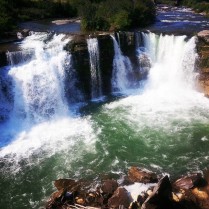 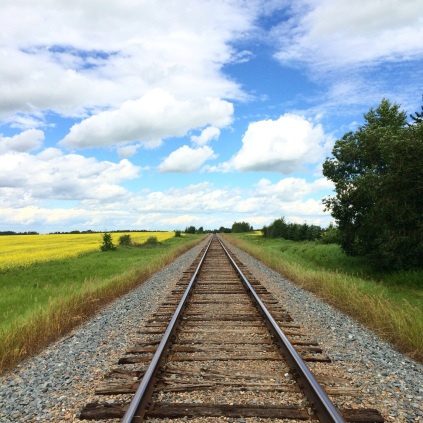 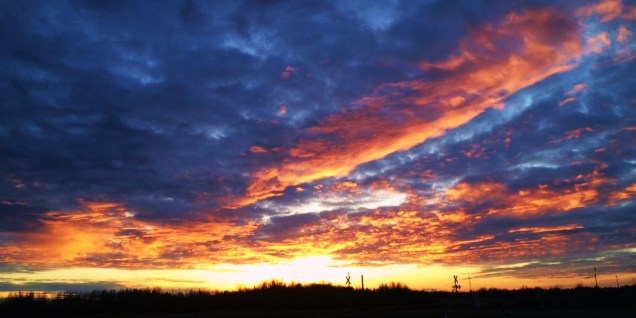 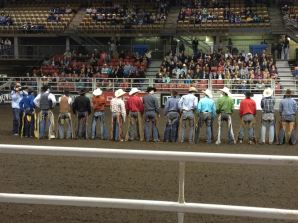 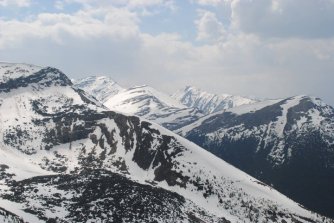 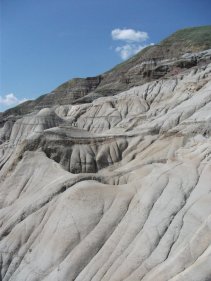 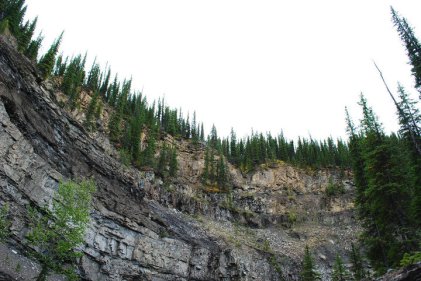 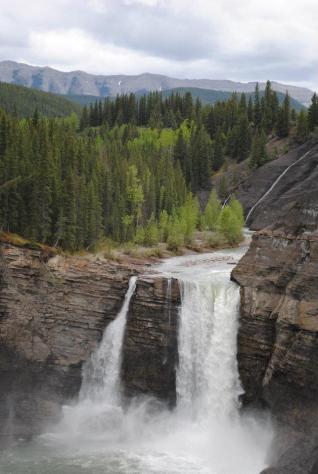 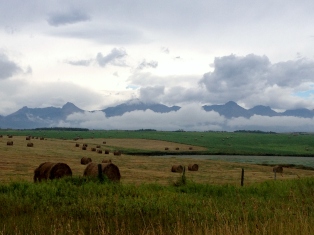 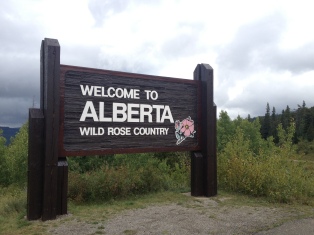 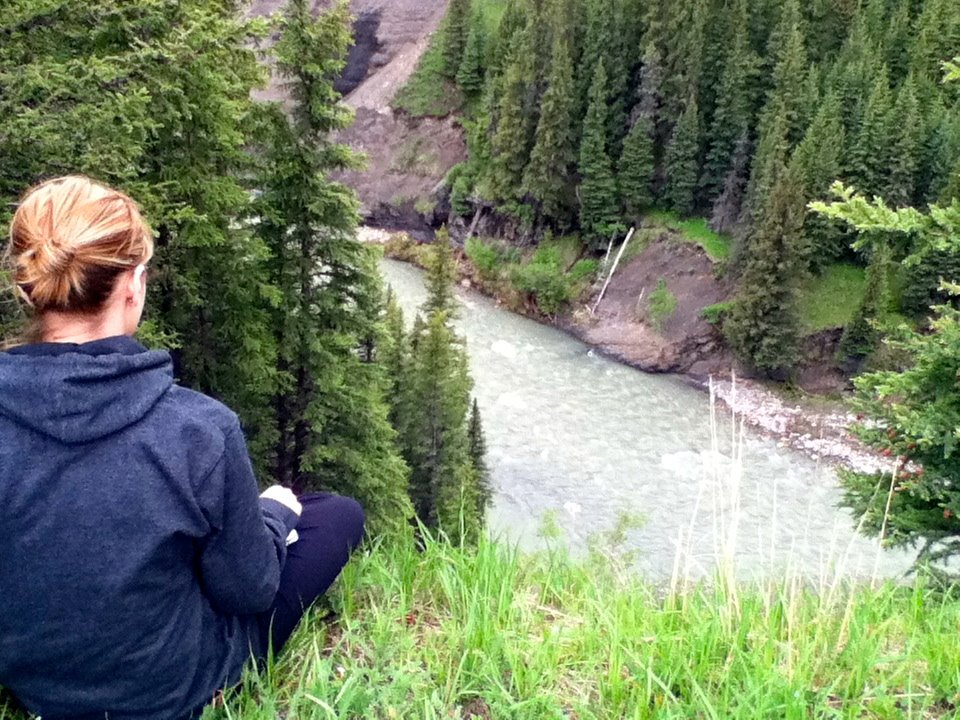